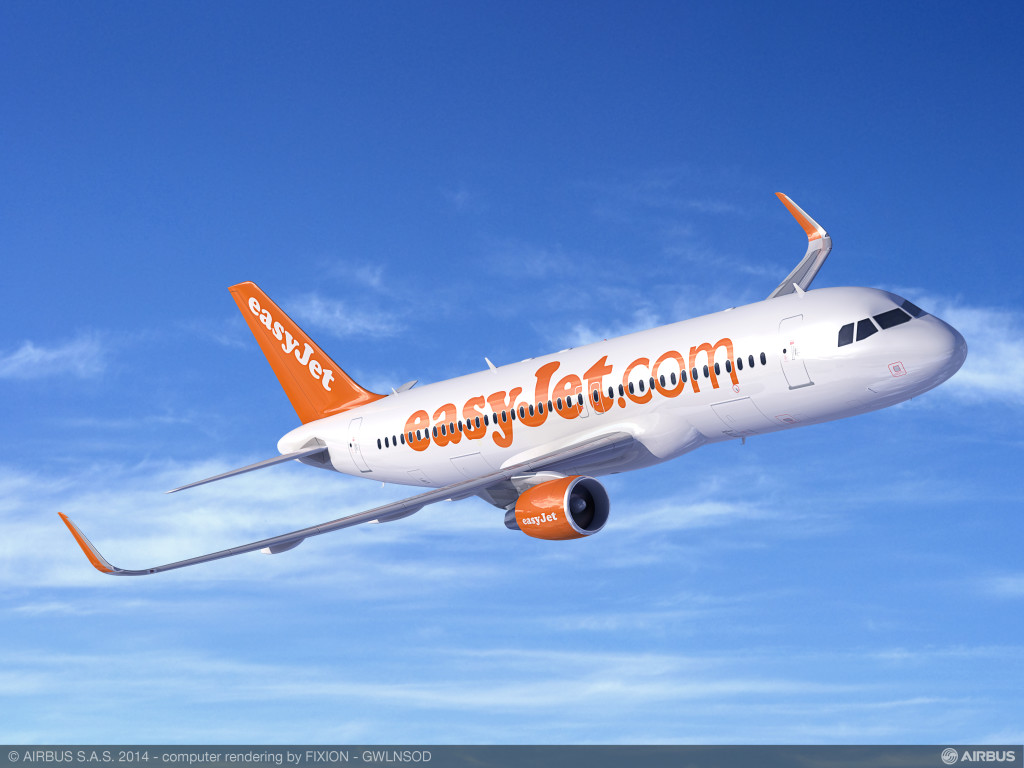 easyJet announces record number of flights as they are preparing the summer schedule of 2016.

They are preparing for the summer period of June – Sep 2016 with over 103,000 fights assuring a transport capacity of over 17 million passages.

Approx. 10 Million seats will be assured for over 60,000 flights from and to UK.

easyJet is the low-cost operator with British origins and they have over 20 years of experience in the market.

They operates 230 Airbus A320 family aircraft and they’ve ordered over 145 new ones.

easyJet covers a network of 134 airports in 33 countries, operating about 750 routes between destinations in Europe, Middle East and North Africa.

They have 11 hubs in UK from where they operate more than 400 routes.

easyJet carried approx. 68 million passengers in 2014 and about 20% of them were travelling on business.

Let’s just hope they keep their flights in time because easyJet is one of the biggest low-cost airlines of Europe.